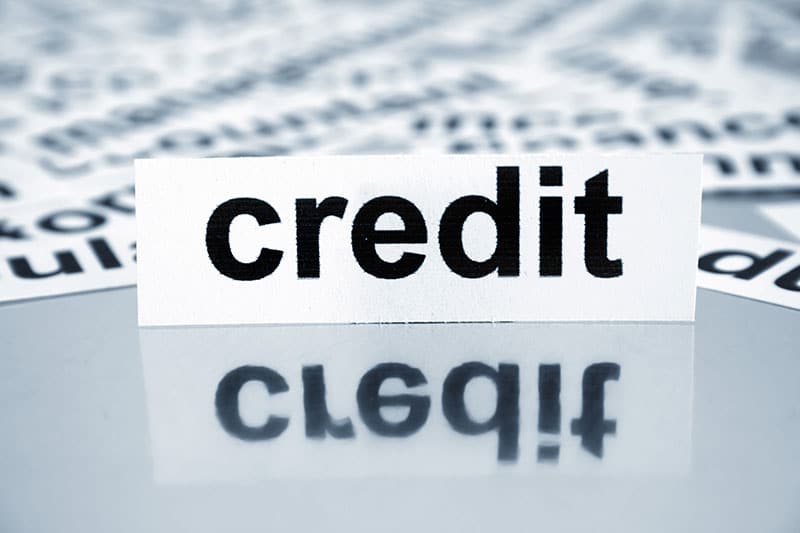 In today’s article, Wilson Cole takes some time to talk about setting and maintaining your engineering firm’s credit lines.

A great way to do this is to separate your clients into separate categories.

Your category A companies are big or publicly traded companies like Coca Cola, who would usually never have any credit issues. Do note that they aren’t entirely immune to having cash flow issues, though.

Category B companies are larger regional companies like Kroger. You want to make sure that you check their credit once every year. However, you don’t need to observe them as much because they typically don’t become an issue.

They could lose a client that makes up most of their business and take a hit to their creditworthiness, a couple who owns the company could go through a divorce that leaves their business in shambles, or a child inherits the company, but they don’t have the same aptitude as their parents.

When checking a client’s credit, the best standard to adopt is to check with the company applying for the credit and three trade investors provided by your client. These trade investors will usually be their best-paid investors and should have great things to say about your possible client. If for some reason, they don’t have much to say or have anything good to say about your client, then you’ve got a red flag that a client may not be as trustworthy as they seem.

If a company has other credit lines with trade creditors around $10k, $8k, and $5k, it is generally a good idea to offer them a credit line in the middle of that range. Always check their bank’s rating for their company account, so it becomes easier to balance it to the credit line that they’re asking for. Banks will provide you with the number of figures available to them. 4 figures means that they have at least $1k, five means they have $10k, etc.… It isn’t a good idea to extend a credit line far beyond the number of figures and ratings in their account. Opening a $20k credit line to a company that only has $5k in their account is a terrible idea and could put you at more risk than you bargained for.

A common mistake that you should be aware of is not checking their account regularly. Checking at the start is important, but you need to make sure to regularly check on your client’s account so you can catch the warning signs of trouble early.

AER has a credit reporting product called Credit Screen, which checks institutional creditors, tax liens lawsuits, and things along those lines. Visit our website at www.engineeringdebt.com for more information related to Credit Screen. Any further questions can be directed at 800-452-5287, extension 6578.